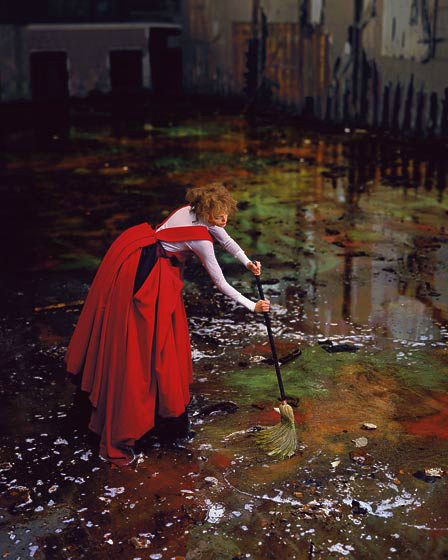 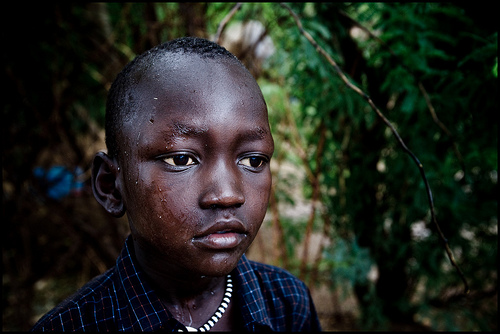 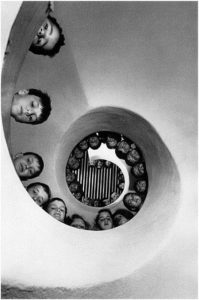 Henri Cartier-Bresson – one of the most famous photographers in history. He is a co-founder of Magnum’s photo agency, which brilliantly captured not only events, but also the spirit of the 20th century. The life of the photographer was filled with adventures and excitement, which were reflected in the very essence of his work, so loved by us. Photos by Henri-Cartier Bresson and detailed information about him can also be viewed in another article on this site by clicking on the link.
How can you learn from the maestro better photograph? Here are the seven fundamental principles of the work of the great Henri Cartier-Bresson.
1. Be in the thick of things
Almost immediately after Henri Cartier-Bresson discovered photography in the 20s of the last century, he set out to explore new places and be in the center of the most important events. The curiosity of the photographer and the natural curiosity were for him a single concept.
Cartier-Bresson’s career proves the importance for photographers never to stagnate, but to follow their natural curiosity and avoid patterns.
2. Do not think about the composition while shooting
“In photography, visual harmony can flow only from developed instincts” – Henri Cartier-Bresson.
Leningrad, 1973. Portrait of Lenin on the facade of the Winter Palace on the occasion of May 9.
Cartier-Bresson is known for perfectly organized compositions in which all the elements of the scene are perfectly balanced. Yet many of his photographs were taken spontaneously.
He often said that he was working on an instinctive, almost subconscious level. Cartier-Bresson was able to capture a sudden moment of action and translate it into a compositionally harmonious photograph.
The master has always paid special attention to composition, arguing that its principles need to be constantly learned, but his approach reminds us that at the time of the shooting all the rules that a successful photographer should have mastered perfectly, in fact, only help our own eyes: “Composition should be the subject of our constant concern, but during shooting we can only feel it intuitively. ”
3. Get inspiration from other people’s work.
“It was this work that sparked the spark and prompted me to study photography and look at the world through the lens of my camera.” – Henri Cartier-Bresson
For Henri, the resolute guy and following his instincts, one attractive and bright work of another photographer is enough to make photography a matter of his life.
In 1931, he first saw a photograph of Martin Munkachi (the work of this photographer also had a great influence on Richard Avedon). In this photo, three boys rush into the arms of the Tanganyika lake waves. The picture combines a wonderful cheerfulness and a strict composition, which bribed Henri Cartier-Bresson and sent him on the path of photography.
4. The photo must carry value even before processing.
“As soon as the shot hit the tape, I’m not interested in what happens next. After all, the hunters don’t cook. ”- Henri Cartier-Bresson.
Of course, with the advent of digital photography, much has changed. But the approach of Henri Cartier-Bresson to photographic perception, which, according to the master, begins and ends with the release of the camera shutter, is relevant today.
It is amazing that Henri never worked in photo laboratories with his own photographs, but trusted development and printing to his colleagues, whom he fully trusted in these matters. He took only a snapshot at the time of shooting, the picture he saw in the viewfinder of his camera. All subsequent manipulations for him were secondary.
As you know, Cartier-Bresson never framed or processed his pictures, they were valuable to him for their authenticity.
5. It is not the camera that is important, but the photographer.
“The photo has not changed since its inception, in addition to the technical aspects that have no special meaning for me.” – Henri Cartier-Bresson.
Cartier-Bresson never hid that all the wisdom of photographic equipment is not particularly interested in him. In 1932, he discovered the Leica 35 mm and used it throughout his photo career, almost always paired with a 50 mm lens. A simple and inconspicuous camera (the photographer pasted over the glare parts of the camera with a dark electrical tape) allowed him to be almost invisible to the future heroes of his photographs.
“Life” was much more concerned with Cartier-Bresson than “photography”.
6. Do not miss the moment!
“An amazing mix of emotions and geometry in one moment.” – Henri Cartier-Bresson.
Cartier-Bresson tried to shoot any scene at the moment when the emotional peak of the plot acquired the most harmonious compositional form. He called this peak “decisive moment”, which meant “instant recognition, in a split second.

Posted in change the settings, constantly learned, craftsman could earn money, customary to invite guests, make photography a matter, necessary information, new opportunities, organized compositions in which, strict composition
<a href="http://thisismyurl.com/downloads/easy-random-posts/" title="Easy Random Posts">Easy Random Posts</a>
style of fashion emotional peak completely different style beautiful scenery composition of the frame photographer can learn crucifix next to a Pepsi different types according disciplines aimed no criminal case is complete perfect harmony between transfer the figure's plasticity future heroes own original ideas people create their advance payment main requirement for beautiful display shoot an event taking the picture photographer does author developed a sense metro station Olympic cardboard boxes excellent photo per year oldest genres of photography many pages written light is scattered maximum hours photographer’s ability person with a secondary His reportage portfolio amateur photographs removed by themselves best photographers divided into individual with natural light others would like nature near my home found something at home service of restoring difficult to discern a good can be passed situation or just keep quite a few images 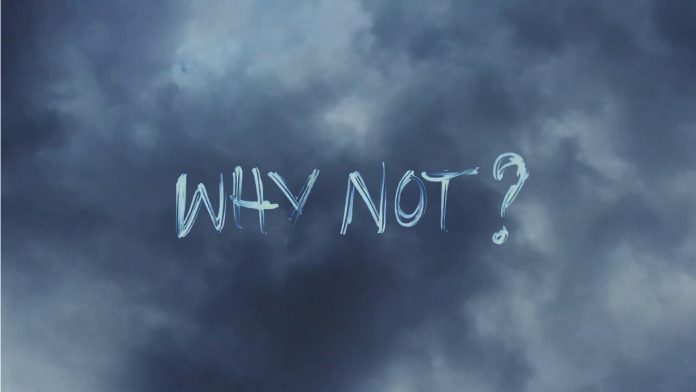 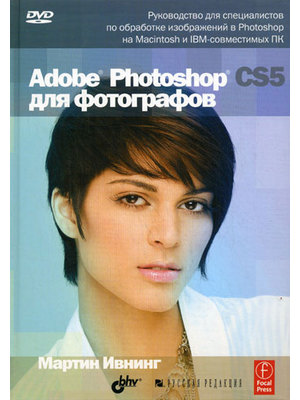 SEE IN BOTH? OR NOT?Most of us look at the world with two eyes. But whenever a person takes a picture, one of them closes. Maybe we should stop this practice forever? With a…