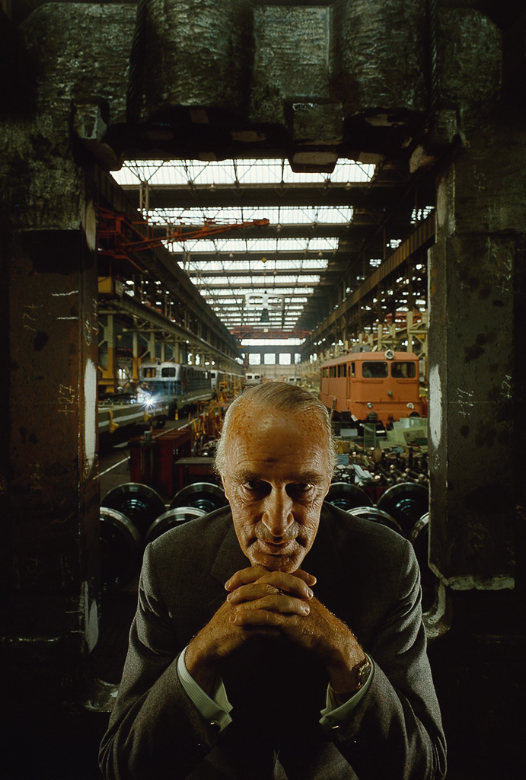 ARNOLD NEWMAN (ARNOLD NEWMAN): CLASSIC PORTRAIT IN THE INTERIOROf course, a modern person, even very superficially familiar with photo art, cannot be surprised with a classic "photo portrait in the interior." But, as you know, any classic was… 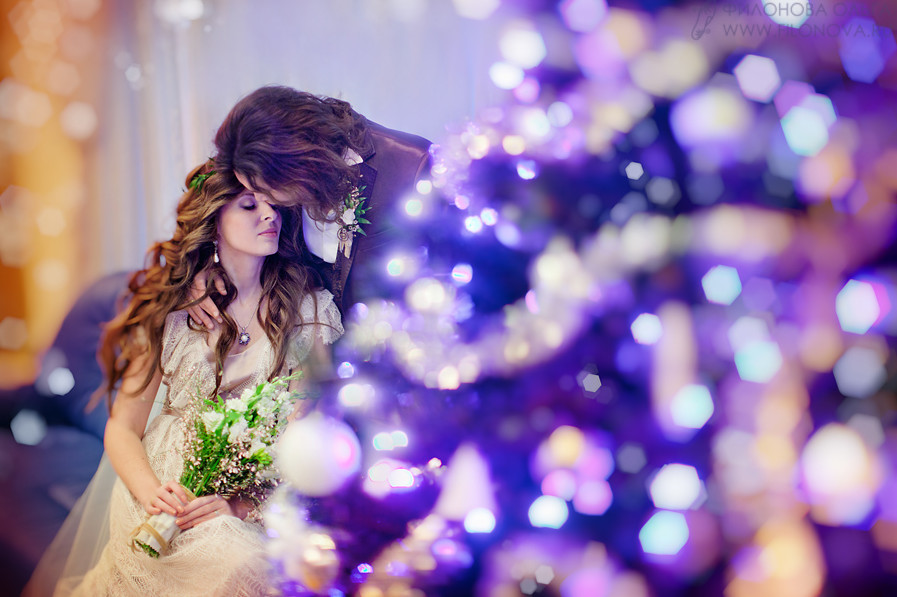 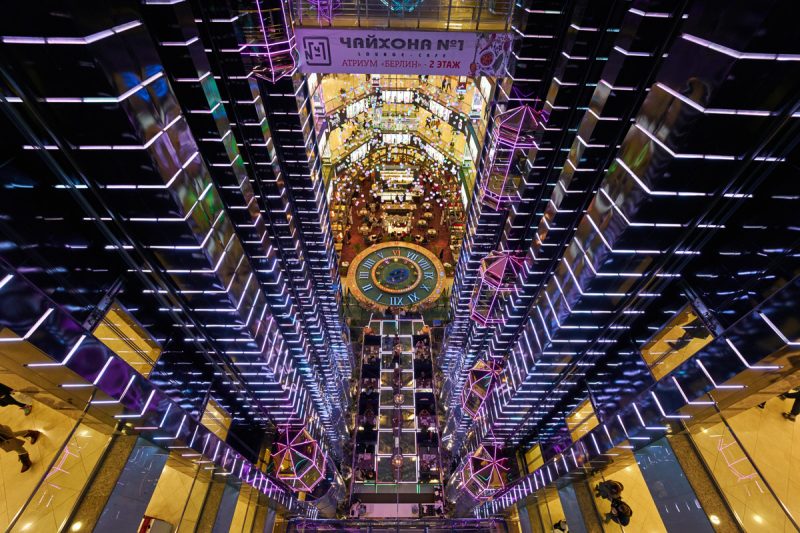 HOW TO PHOTOGRAPHY CHILDREN?And again we will return to this issue, since it is always relevant. This article has collected some tips on child photography. They are described below in two parts: "Camera…

Street and fashion photography are practically the most sought-after and popular art trends in the twentieth century. Many famous photographers worked in these genres. One of them is William Klein. He ranks 25th on the list of the hundred most influential professional photographers.
Klein was born in 1928 in the USA. But despite American roots, his work and many years of his life are closely connected with Europe, where he moved after the Second World War.
At a young age, William became a student at one of the New York colleges, where he studied sociology. Since the beginning of the Second World War, he was drafted into the army, took part in hostilities in the French and German territories.
Klein received a specialized education at the Sorbonne. As a specialization, he chose painting and sculpture. At the same time he began to be interested in photographic art, however, at that time he did not consider this hobby something serious. In the words of William Klein himself, photography is just a “maid of painting”, but in no way an independent direction that deserves full value.
his statement he was very mistaken.
The attitude of William Klein to photography as a secondary, instrumental subject has undergone a significant change over time. Already in 1954, a novice photographer received his first serious contract. He was offered the cooperation by the editor of one of the most famous fashion magazines – Vogue, which is jokingly called the “bible of fashionistas.”
William Klein at the time did not know many of the subtleties of photography, did not possess special knowledge and complex techniques. However, editor Alexander Lieberman saw in the work of a novice photographer a great potential, fresh, unclouded by prejudice and banality, a glance. It was this “whiff of the new wind” that was lacking in a rather conservative and refined fashion publication.
William Klein’s first serious contract was successful, marking the beginning of his loud career as a world-famous fashion photographer.
Klein collaborated with Vogue magazine for more than ten years, until 1966. During this period he managed to revise and in many ways change the traditional look of the magazine, to make it more alive and natural.
One of the most famous know-how of William Klein in the field of fashion photography is street shooting of models. He transferred studio photography to city streets. These photos were very dynamic, full of life and emotions.
Soon after the start of a serious career, the photographs of William Klein gained wide popularity and recognition, and his name was already then placed on a par with the names of recognized classics of photography.
Simultaneously with the conquest of the fashion world, William Klein develops another direction of his activity – photographing on the streets of major cities. First he filmed, of course, New York, which he considered one of the cultural centers of the whole world.
In 1956 a whole photobook of the New York photos of the same name was published. This edition has become a landmark event in world photography, gaining popularity in many countries. But, paradoxically, the Americans themselves accepted this set of works quite coolly, so the book “New York” was never published in the USA.
Some critics blamed William Klein for noting that in his photos he showed New Yorkers (and Americans in general) not from the best side. These reproaches Klein replied that the photographer can not remain neutral to what he was shooting, he must express his opinion with the help of a successful frame. William himself, by his own admission, “loved and hated New York,” and was not even going to hide it. That is why his work turned out so emotional, causing a strong response from the viewer.
In subsequent years, William Klein filmed similar photo books in other interesting cities – Rome, Moscow and even Tokyo.
The extraordinary shots, the author’s fresh look at the city’s landscapes, the ability to notice the unusual details of the daily life of the inhabitants of the metropolis made these series of Klein’s shots truly important and remarkable event in the global photo art.
For the creative method of street photography by William Klein is characterized by the lack of expansive beauty, the pursuit of the perfect frame. In his interviews, the photographer noted that he does not create strict restrictions for himself, does not attach himself to certain rules of composition, contrast and other technical parameters. That is why his photographs are extremely diverse, vivid, realistic.
One of the most famous photographs of William Klein, which became his calling card, is a photograph of a boy holding a pistol in his hands.

Posted in architectural photography was, believe that blindly follow, camera to "sports mode", fewer people resemble, first camera that allows, many ways change, wide popularity
<a href="http://thisismyurl.com/downloads/easy-random-posts/" title="Easy Random Posts">Easy Random Posts</a>
disciplines aimed main requirement for cardboard boxes nature near my home taking the picture light is scattered situation or just keep crucifix next to a Pepsi own original ideas person with a secondary oldest genres of photography future heroes beautiful scenery different types according no criminal case is complete style of fashion amateur photographs transfer the figure's plasticity can be passed composition of the frame many pages written metro station Olympic service of restoring photographer can learn difficult to discern a good emotional peak removed by themselves photographer does others would like photographer’s ability author developed a sense His reportage portfolio shoot an event with natural light beautiful display people create their divided into individual advance payment completely different style found something at home quite a few images best photographers maximum hours perfect harmony between excellent photo per year 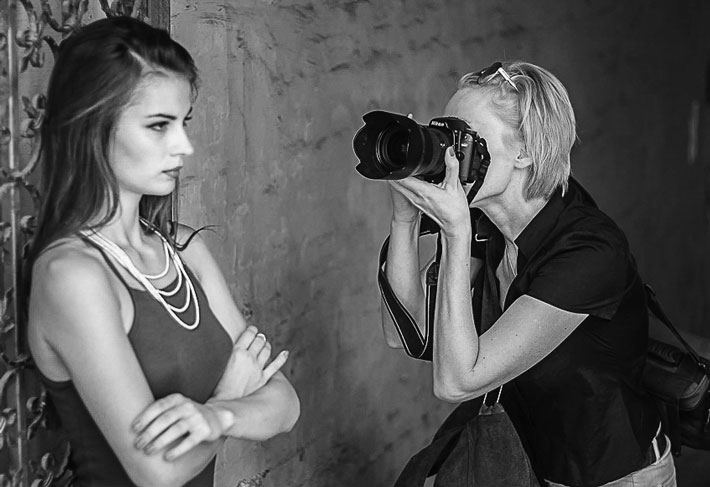