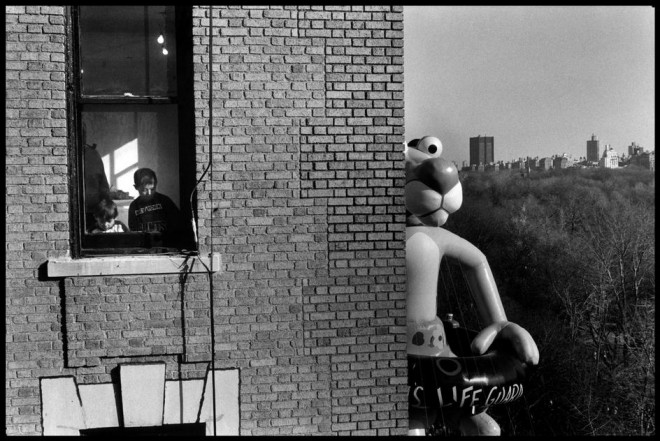 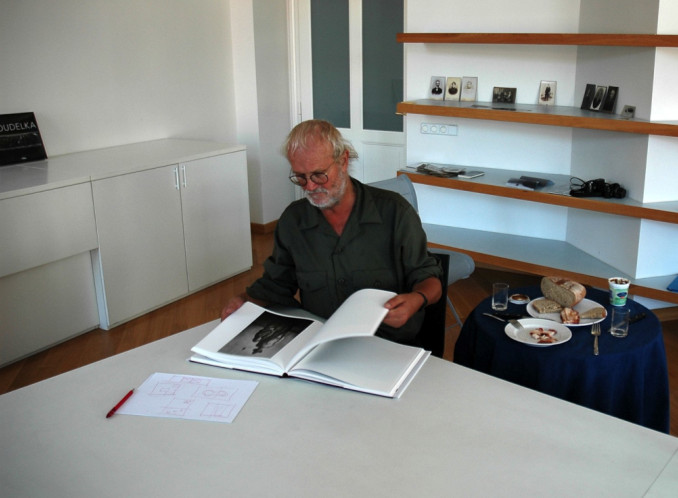 WHAT COLOR OF SNOWFLOT, OR HOW TO GET RID OF BLUE SNOW? 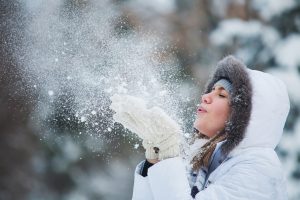 Snow! A great many of us love to watch white grains gently fall from the sky. A day off with children, full of running around and happy sledding and snowball shootout … who does not like that? And when in the evening, after a hearty and tasty dinner, you sit down at the processing of photos, it comes time to be surprised … Wait a second … why is the snow blue in half of the pictures? After all, there was no blue snow on the street!
How to get rid of blue snow; Snow turns blue, because not all cameras “see” objects equally. The human eye and brain are still a thousand times better than the average camera when performing tasks such as determining contrast and color correction. For a healthy human eye, snow looks like daylight, for the most part like snow — that is, white veil of snow-white color. In the sun? White. In the shadow? White. Even in the dark of night, it usually looks white, unless it is painted with city lights. END_OF_DOCUMENT_TOKEN_TO_BE_REPLACED 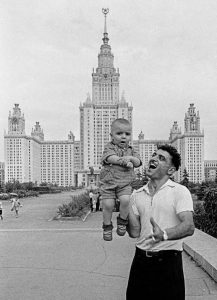 Street and fashion photography are practically the most sought-after and popular art trends in the twentieth century. Many famous photographers worked in these genres. One of them is William Klein. He ranks 25th on the list of the hundred most influential professional photographers.
Klein was born in 1928 in the USA. But despite American roots, his work and many years of his life are closely connected with Europe, where he moved after the Second World War.
At a young age, William became a student at one of the New York colleges, where he studied sociology. Since the beginning of the Second World War, he was drafted into the army, took part in hostilities in the French and German territories.
Klein received a specialized education at the Sorbonne. As a specialization, he chose painting and sculpture. At the same time he began to be interested in photographic art, however, at that time he did not consider this hobby something serious. In the words of William Klein himself, photography is just a “maid of painting”, but in no way an independent direction that deserves full value. END_OF_DOCUMENT_TOKEN_TO_BE_REPLACED

HOW TO PHOTOGRAPHY CHILDREN? 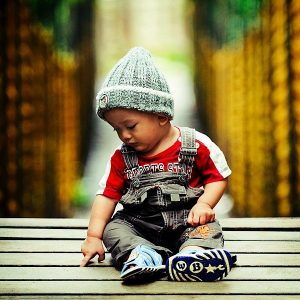 And again we will return to this issue, since it is always relevant. This article has collected some tips on child photography. They are described below in two parts: “Camera Setup” and “Shooting”. Meet, adopt and remember that nothing in the photo is a dogma.
Start by switching the camera to aperture priority mode. This will allow you to have some creative control over the depth of field, which can be very important for portraits. If your camera does not have such a mode, it may have a “portrait” mode, which is worth a try to get nice fuzzy backgrounds.
Set your aperture to f / 5.6 to get started. This will throw the background out of focus (unless the children stand directly next to the wall), however, it will give you enough depth of field to keep the models’ faces in focus. END_OF_DOCUMENT_TOKEN_TO_BE_REPLACED

Posted in analyst of modern art, atmosphere of the time, brightness, camera to "sports mode", house under normal sunlight, how beautiful the world, several staged shots
<a href="http://thisismyurl.com/downloads/easy-random-posts/" title="Easy Random Posts">Easy Random Posts</a>
photographer’s ability His reportage portfolio taking the picture service of restoring advance payment future heroes can be passed amateur photographs found something at home difficult to discern a good many pages written composition of the frame people create their excellent photo per year person with a secondary cardboard boxes disciplines aimed best photographers maximum hours photographer can learn perfect harmony between photographer does beautiful display main requirement for removed by themselves with natural light divided into individual style of fashion metro station Olympic transfer the figure's plasticity crucifix next to a Pepsi emotional peak author developed a sense situation or just keep quite a few images oldest genres of photography shoot an event different types according beautiful scenery nature near my home own original ideas light is scattered others would like completely different style no criminal case is complete 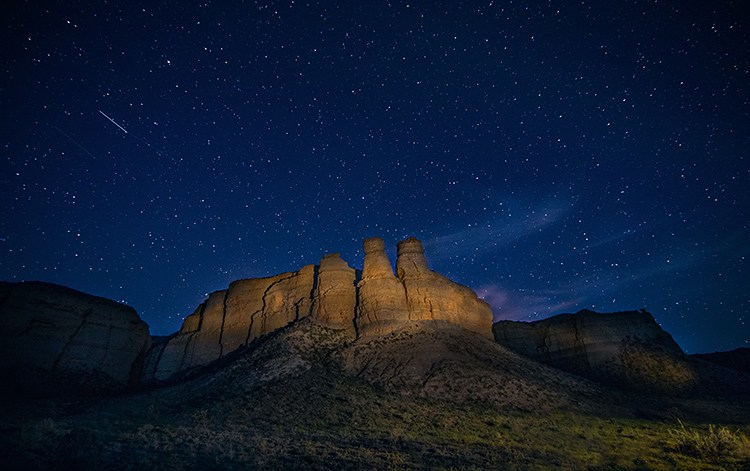 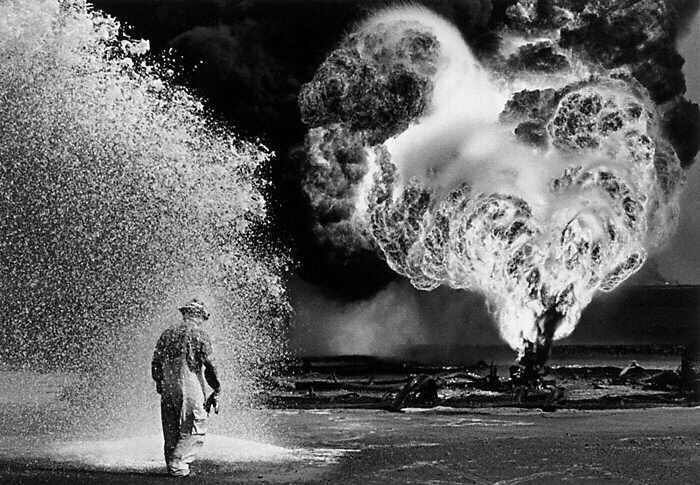